SALAKAPAKKA SOUND SYSTEM is (possibly) over

Dear You. From now on I've decided to end the activities of my Salakapakka Sound System moniker. Why? Because there's always been a wide array of styles released under that name (which I hate nowadays), from harsh noise to dark ambient and musique concrete. First, I didn't care but lately I've felt that it would be easier for me and easier for you (maybe?) if different styles could be expressed under different names: Hazarda Bruo Sonsistemo for harsh noise, Itsensäsyöjät for beat-oriented minimal electro and yet unnamed project for drone/ambient. Of course those styles will overlap sometimes but the overall separation between these all should be clear. The only thing where Salakapakka Sound System could raise it's ugly head is the situation when there could be a one more part in a series of 'La Musique Concrète' or Buddha Machine. But that's only a distant string of thought.
So, thanks for reading.
Lähettänyt Marko-V klo 13.07 3 kommenttia:

Now it's official; Salakapakka Sound System is officially included in the industrial genre history writing. See why. It's sad that it seems like the great Encyclopaedia of Industrial Music series never made it to part IV. I really enjoyed the first three parts.
Lähettänyt Marko-V klo 18.09 Ei kommentteja:

I've been collecting a few synth modules recently. That's the world you can get lost into soooo easily. I'm trying to keep myself under control. 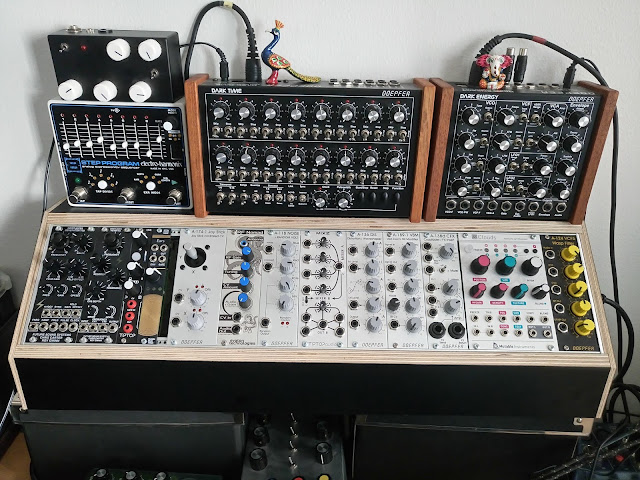 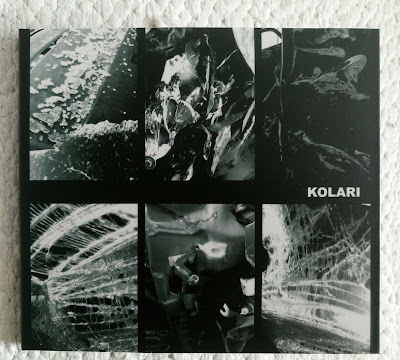 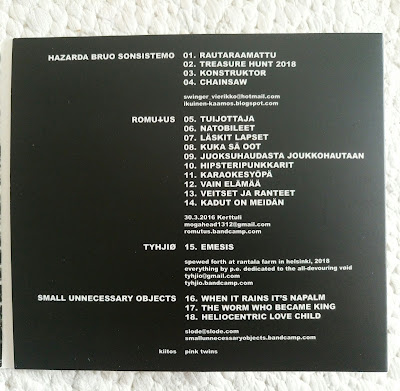 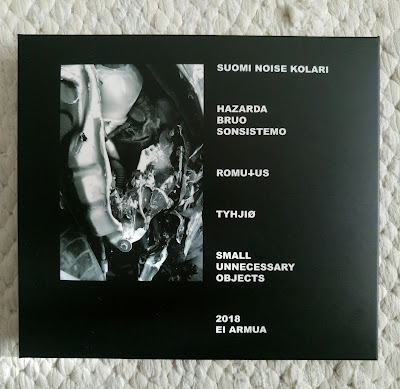 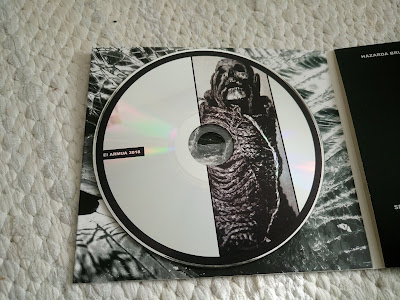