To order: visit Banned Production web site (at the time of writing the web site hasn' t been updated lately so listing does not include this tape yet but you can ask AMK) or contact me (trading for your own release is fine). And remember, they are tapes...no cd's. It is official so do NOT ask me to upload it. 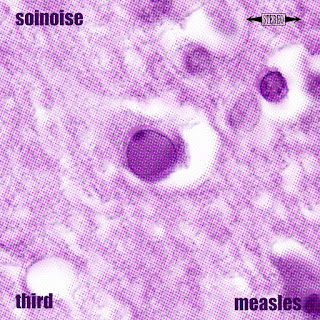 New compilation track called Filthspector is featured in a new Soinoise web compilation. Track itself is not so new, I think it dates back to 2011. It is noisy... so go get it here.
Lähettänyt Marko-V klo 19.26 Ei kommentteja:

This is trippy. Featuring Zenophobic by SSS.

Just recently I was observing the download and listening volume of SSS releases at Free Music Archive. I got to say I was a little bit surprised. 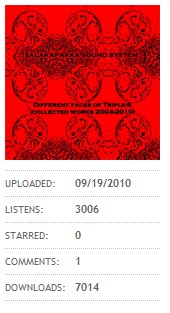 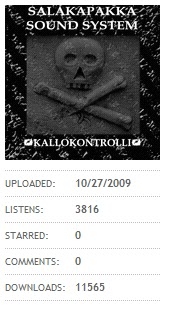 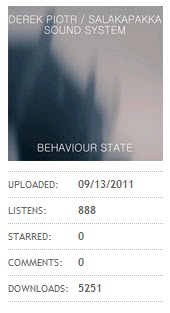 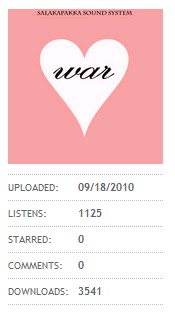