SALAKAPAKKA SOUND SYSTEM vs. THE DAY OF THE ANTLER - II 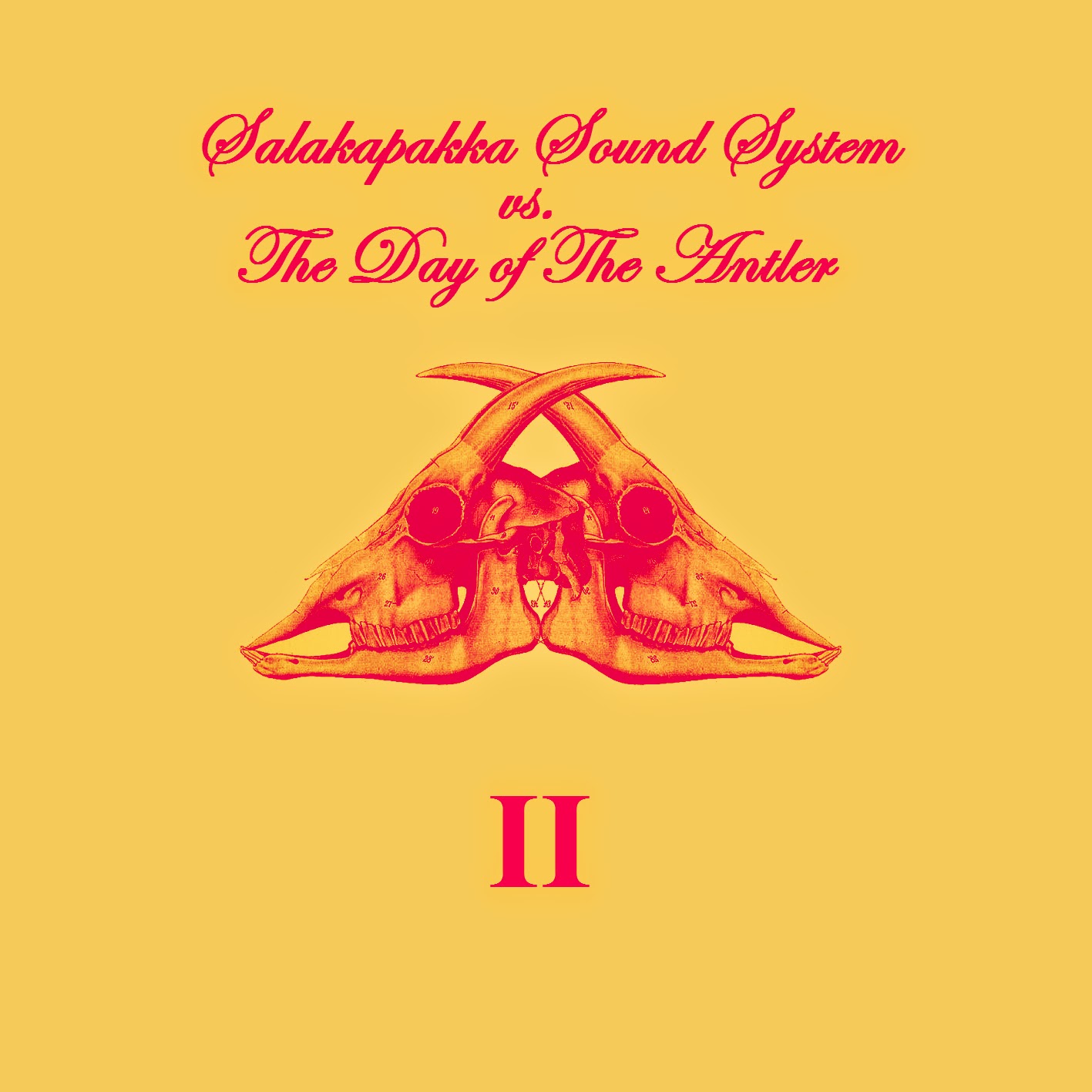 Oh happy day. This time I present You a sequel to SSS collaboration with The Day of The Antler called... simply... "II". Three tracks of grinding, pulsing & howling 'post-industrial soundtrack for post-industrial people'.
Enjoy it @ archive (multiple download formats and/or streaming) or download 320kbps MP3 from Mediafire, also available at Free Music Archive. 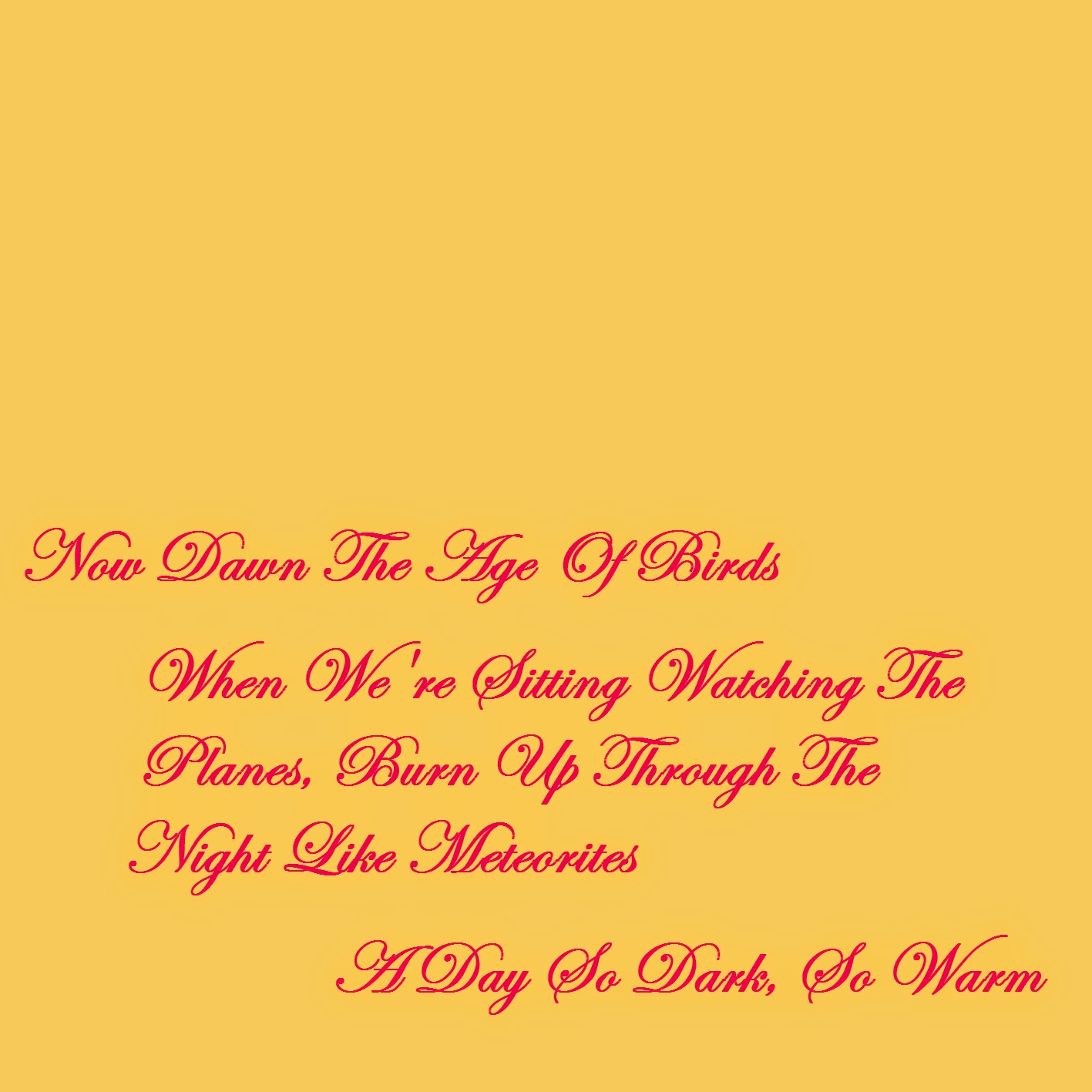 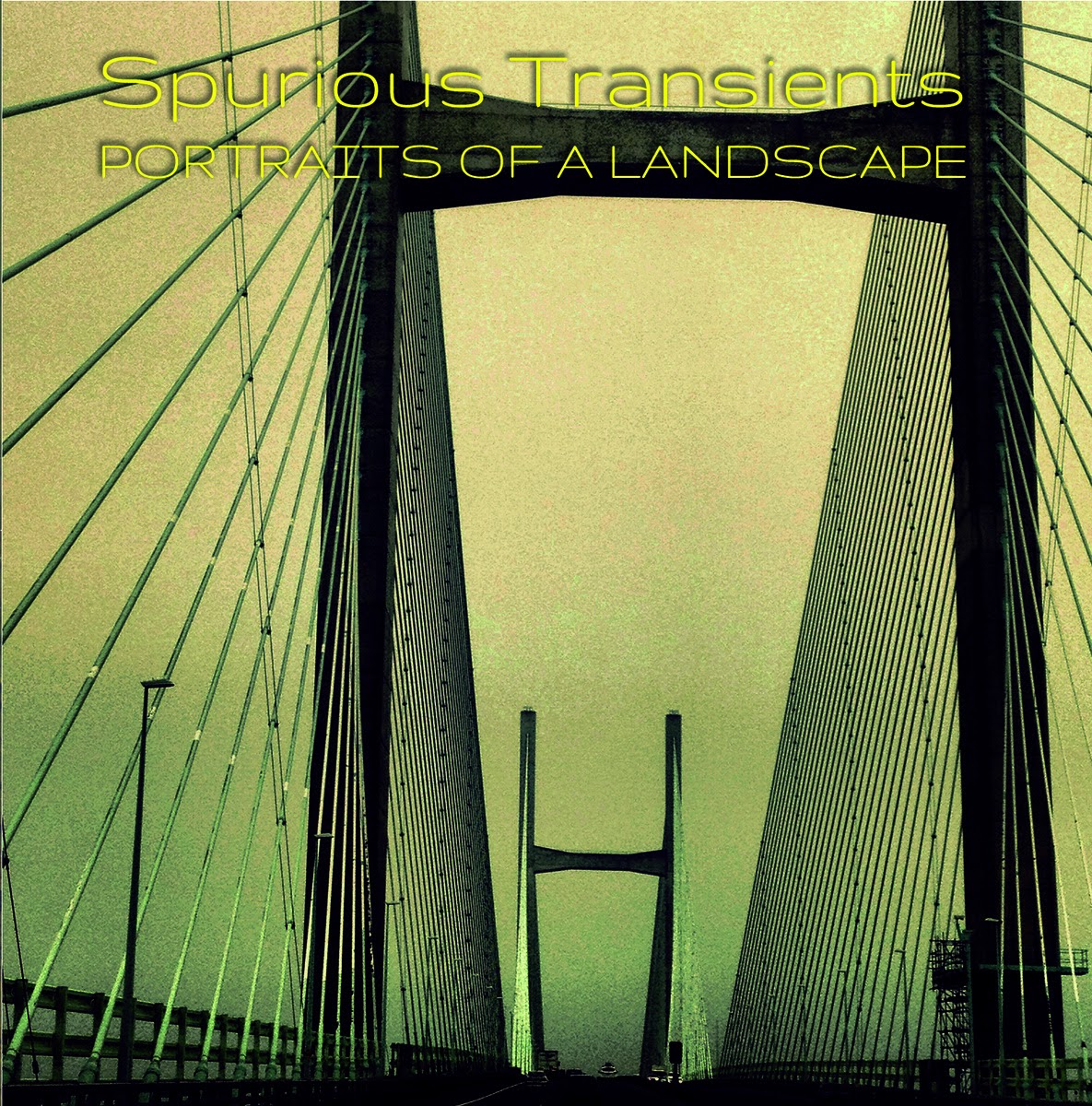 New CD by Spurious Transients is out. It is called "Portraits of a Landscape" and there is a Salakapakka Sound System remix of the opening track Baglan Bay included.
You can get the physical or immaterial copy at ST bandcamp site or you can contact Gavin via his website. 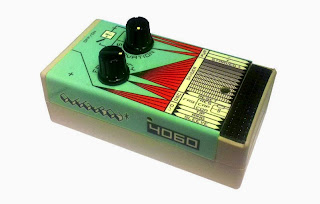 This time I present you a nice little gadget called Olegtron*4060. Here's what the Olegtron Mechatronics website says about their product:
"The Olegtron* 4060 is a compact oscillator/divider box capable of creating unique signals and sequences through a revolutionary programming method of sticking components to it’s patchboard! The device can be used as a standalone sound generator that connects with a 3.5mm stereo jack output or to control a wide variety of machines, such as toys or synths with control voltage, clock or gate input."
Included with the package is a collection of electronic components which you can stick to the patch board. Watch out, the space for patch board is very small leaving you accidentally pushing some components off while trying to insert new ones. Once you get the idea how it works, it is easy to play and try (well, that is what it is all about) with it for hours. Basically, if you are familiar with circuit bending and basics of audio electronics, this is nothing new under radar, but for people like me who have not much knowledge about electronics and being not comfortable with soldering shit together, this comes as a welcome household piece. I actually found it to be very useful attached to cv inputs of my Doepfer Dark Energy. I've also attached some external dead circuits to it's patch board for some extra surprises.

This time I actually have some test files for you to share, a small collection of me testing new and new-ish audio gear (Olegtron 4060, Doepfer Dark Energy, Boss ME-50, Alesis SR-16 drum machine, Electro Harmonix Ravish Sitar). These are not composed pieces, rather a quick improvisations with minimum editing or mastering just to give you idea of what Olegtron is cabable of doing attached to another gear. Track 5 does not use Olegtron but I decided to include it to this package because of my latest gear purchases.

Tracks 1 and 4 have been made by driving Olegtron 4060 through Boss ME-50 multieffect pedal (distortion and small amount of delay) for some noisy results.
Track 2 was made by Olegtron used as cv output to Dark Energy which works quite nice.
Track 3 uses the same connection as track 2 except that there is a small circuit with three potentiometers attached to control Olegtron cv output. Track is composed of two droning files overlapping each other.
Track 5 is made of two signal chains: Alesis drum machine output 1 connected to Ravish Sitar and output 2 connected to Boss ME-50 distortion. In the first half there is also a barely audible sound of metal scratching just to spice it a little.